The Strategic Management in Logistics Master's Programme provides advanced learning in the operation of global transportation, distribution, inventory, procurement and supply chain management. Students will also examine how logistics business practices can be managed with the support of IT, infrastructure and personnel development in an increasingly digitised economy.

Their ongoing input into the course ensures students graduate with the knowledge and skills they need for immediate placement at some of the world's top logistics firms. Logistics and Supply Chain Management is still a relatively new field of study with significant job opportunities as companies recognise the potential savings to be made via good procurement strategies.

During the course, students are also able to develop their project management skills at corporate programme partners. These include:

Deutsche Bahn is a long-standing programme partner where course participants can undertake Student Consulting Projects before commencing their master's thesis.

To further our graduate's unique international job opportunities, the course is also offered as part of a double degree with Moscow's prestigious Higher School of Economics, one of Russia's highest ranked universities. Graduates of the double degree program spend one year studying at HSE and also have the opportunity to undertake internships at premier partnering organisations. These include SAP Moscow, Pepsico Russia and First National Consulting Group.

What You Will Learn

Higher School of Economics in Moscow

The Higher School of Economics in Moscow is the only university in Russia ranked in top 100 of the Times Higher Education Young University Rankings. This prestigious university has been member of the European Logistics Association (ELA) since 2001 and founded its School of Logistics in 2015. The School has since trained over 5000 young professionals for positions at major Russian and international companies operating on the Russian market. It boasts an elite tuition programme that regularly attracts leading experts and professors from universities and logistics companies around the world while providing its students with international internship opportunities as well as visits to industrial and logistics infrastructure sites. Contact bbw's International Office for Erasmus+ scholarship opportunities in this unique programme that will give you exceptional career prospects as a connector of Russian and German economies.

Our Students About Their Erasmus+ Scholorship at HSE 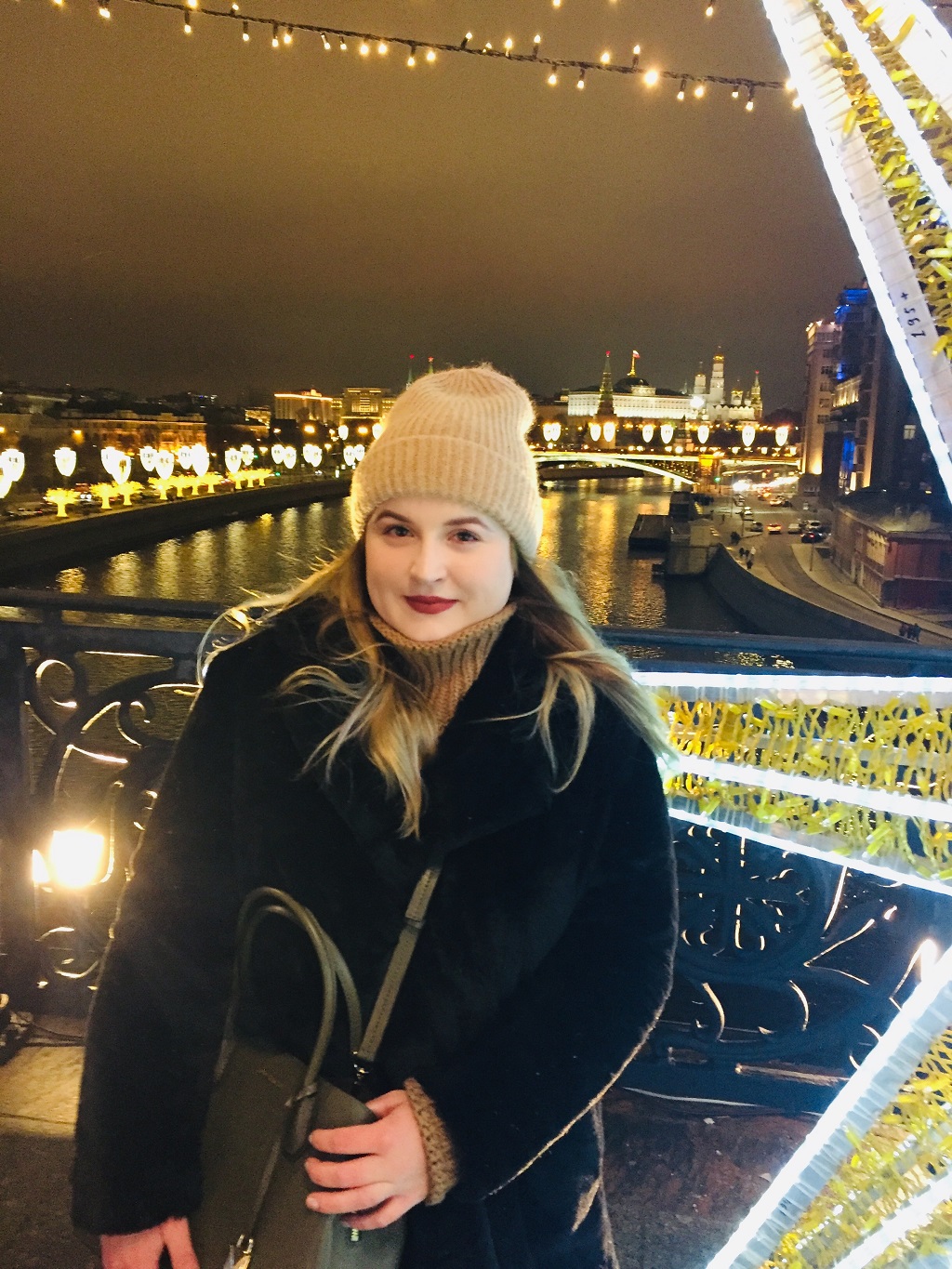 Economic themes with a strong international focus are examined during the programme's first semester. The second semester includes modules with a specific emphasis on the international logistics industry. Industry-relevant project work will be carried out within companies during this semester, which shall conclude with students documenting and presenting their work to employees at the firm. In the third semester, the contents of the first and second semesters are integrated as part of an examination of the internationalisation of logistics. Global trends are analysed to develop strategic analytical abilities. All lectures are held in English, and students are expected to complete a thesis at the end of the Master's programme.

In order to consider your application for our Master's programme, we require the following documents:

You can register here.

Why Study in Berlin?

Berlin doesn't need much of an introduction. As a world famous cosmopolitan city, it rivals New York, London and Paris as the place to be in the 2020s. It's music and party scene ranks as one of the world's finest. But Berlin has a lot to offer in every aspect. Its transport system, internet connectivity, lifestyle, waterways and parks, as well as its diverse mix of cultures and peoples from all around the world make it one of the plants most liveable cities. But the truly special thing about Berlin is that it still has a small town feeling: Every district has its own neighborhood and unique flair. That makes it perfect for those who want to both study and get a taste of life after finishing high school.

Affordable Cost of Living:
Life in Berlin is cheaper for students than many other German cities.

Exciting Student Life:
The bars, pubs and clubs in Berlin make for its legendary nightlife. During the day you can relax in any one of the city's affordable and stylish cafés. Or you can head to the more unusual locations like the Mauerpark in Prenzlauer Berg, the beach bars in Mitte, or the Badeschiff in Treptow.

Music Mecca:
Berlin is known worldwide for its electric, techno and house music scene. The world's best DJs have played here, and many record companies produce their major hits in the city.

Fashion City:
You can see it on the streets and in stores: the trends of tomorrow. Luxury and glamor can be seen side by side with new looks that challenge the status quo. The diversity here has made the city's fashion scene internationally renowned.

Arts Culture:
The art scene in Berlin is constantly buzzing. Thousands of exhibitions, an impressive array of museums and cultural centres as well as innovative galleries tucked away in quiet courtyards and multicultural weekend markets are all waiting to be discovered.

Nature:
It may be hard to believe, but Berlin is the greenest metropolis in the world! No other city has as many parks, forests, meadows, canals, rivers and lakes as the German capital. 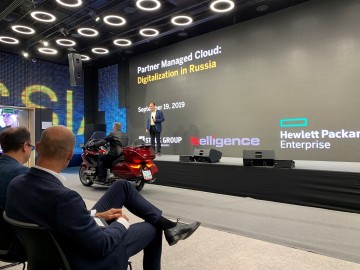 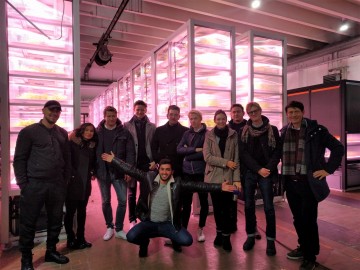 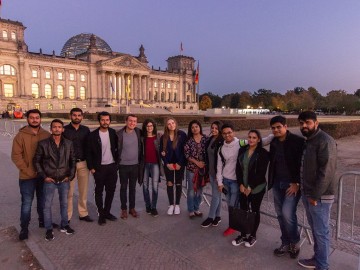 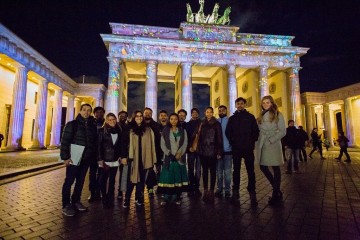 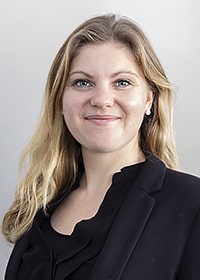