On Satuday afternoon, once the ITTM students had learned more than just the basics of the programme, they were given a modelling challenge they were to solve in teams of four within 10 hours. The team with the best solution would win internships at one of two partner firms also supporting the event, Volkswagen Bosnia & Herzegovina and Berlin rail consultancy firm Nextrail. Flexsim provided the licenses for the weekend, and also gave the winning four ITTM students year-long access to the student version of the program to further hone their skills in process simulation modelling.

Diwali, or better known as Dipavali, is the Hindu festival of lights. This festival is celebrated as well in Sri Lanka, Nepal and India. The most important aspect of Diwali is the spiritual and social meaning for the country and their folks. On this special event the houses and streets are lightend up and the wonderful homemade indian food is prepared by the families.

Halloween was first celebrated by the celtic "Samhain" and was brought to the United States in the 1980s. Since 1990 Halloween is also celebrated in the European area. The international students celebrated this day by organizing a "Halloween-Movie-Night". The rooms of the university were decorated in a spooky and comfortable atmosphere and of course everything which are important for a perfect scary movie night.

The Republic Day of India honours the date on which the Constitution of India came into effect on 26 January 1950. On this national holiday a military parade is going through the city of New-Dehli. 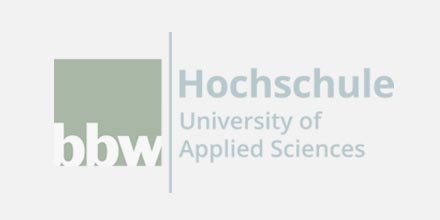 Erasmus+ is the European Union programme for education, training, youth and sport