As every year, in 2019 the second semester of the Master's programme "Real Estate Project Management" also undertook an excursion to Vienna. Traditionally the Motel One at the main station is the headquarter and its bar in the (very late) evening is the last instance. For reasons that are no longer comprehensible, the "Moscow Mule" has established itself as the standard drink of the troupe.

Of course there were also serious activities. The group visited leading companies in the industry such as Signa, CA Immo and BUWOG and during a discussion at the Haus des Wiener Wohnfonds the students learned how - unlike the amateur players in Berlin - the housing problems of a big city can be solved.

On the second day they even went abroad. With the Twin City Liner, the student group, including Prof. Lucht, sailed to Bratislava on the Danube and was guided through the ultra-modern office of the project developer HB Reavis, who is currently opening a large office in Berlin's City West. Of course, the students also attended the Vienna University of Economics and Business Administration. Its new campus shows that university buildings can be architectural highlights.

Finally, a few memories of the highlights of Viennese gastronomy: Stelze with coleslaw and freshly tapped Budweiser beer in the Schweizerhaus, Wiener Schnitzel in the "Frommen Helene", apricot pancakes in the Café Central and Heuriger at the "Martin Sepp" in historic Ginsburg.

Servus Wien, until next year, with the next second semester. 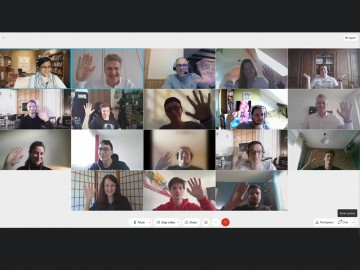 Digital Student Exchange on the Topic of Industry 4.0 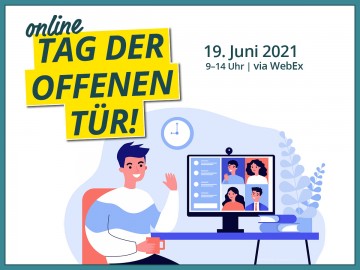 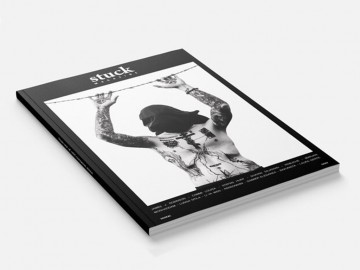