2018-03-09
News
On 9th and 10th March 2018, more than 2.000 visitors used the opportunity to introduce themselves to reputable companies and universities of the region on the fair Career Compass in Petershagen-Eggersdorf, and to get informed about the training and study programmes of the region.

They were welcomed by Rainer Schinkel, head of the Wirtschaftsamt Märkisch Oderland, and by Johannes Martin, the District Councellor.

The young adults received an impression of the broad range of programmes and about the enormous training potential of the region. Companies from health economy, the industrial and health sector as well as various retailers and providers were there. Even the IHK (Chamber of Industry and Commerce) and the Agentur für Arbeit (Labour Exchange) as well as the jobcentre of Märkisch-Oderland provided some of their information offers. Pupils who were interested in a career at the Federal Police, at the customs office or at the Federal Armed Forces, could also socialise with important people at the fair. In addition to the reputable exhibitors and attractive employers of the metropolitan region East, workshops, speeches, CV-checks and application photos were offered at the job fair.

It was a successful day and we got to know many interested young adults whom we gave valuable tips for their future. 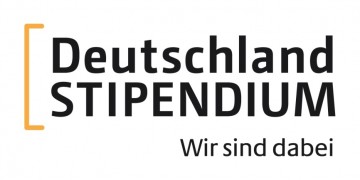