On 7 December 2017 Mr. Dirk Arndt (Visit Berlin-leader for personnel and law) gave an extensive lecture for the students of the course Tourism-and Eventmanagement in our University of Applied Science. Content was the construction, the working method, the structure of the GmbH, as also the touristic development of berlin. The presentation was very informative and suggested for discussion. The focus was also on the intended new tourism concept for Berlin but also the current problems of the city, such as the effects of the bankruptcy of Air Berlin, the negative sentiment towards tourism in some districts of Berlin and the effects of terror.

The students were also allowed to visit the DER travel agency on Friedrichstrasse on 07.12.2017. This office is considered in Germany as a flagship store. Modern forms of customer communication, contemporary design of a travel agency and the inclusion of social media are tested here. The students were surprised and impressed by the possibilities in this regard. 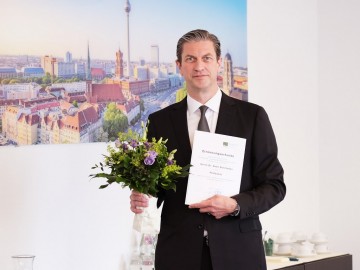 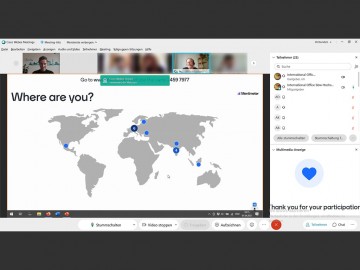